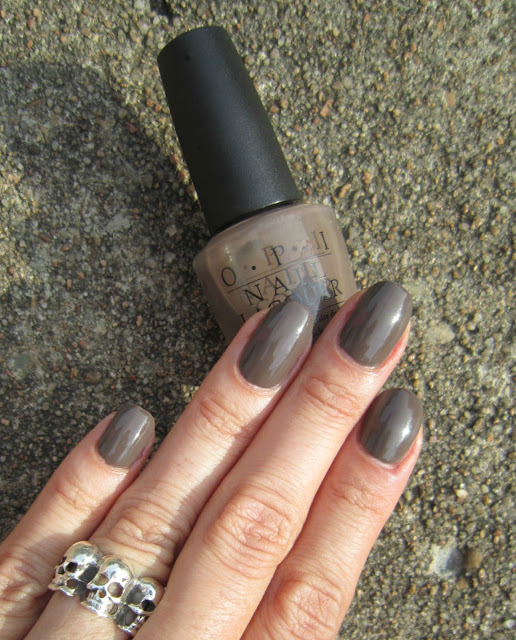 OPI You Don't Know Jacques! was originally from their Fall 2008 La Collection de France but has since been made part of their Classics collection. It was a huge hit when released and is still a great color. Shown here at three thin coats - application was mostly good but the formula is very thin so the polish did flood my cuticles a couple of times. Still a winner though! 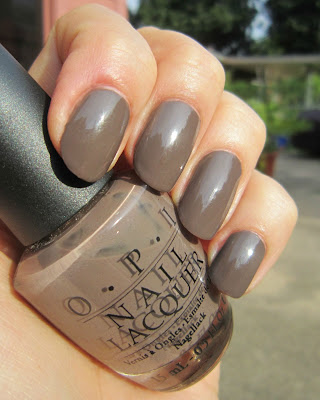 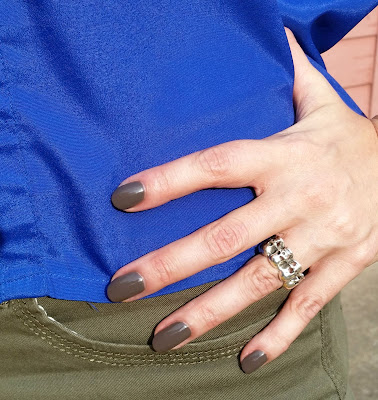 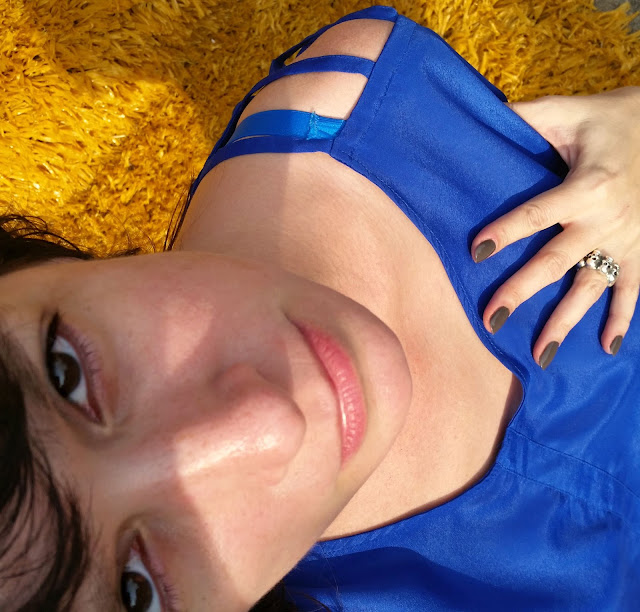 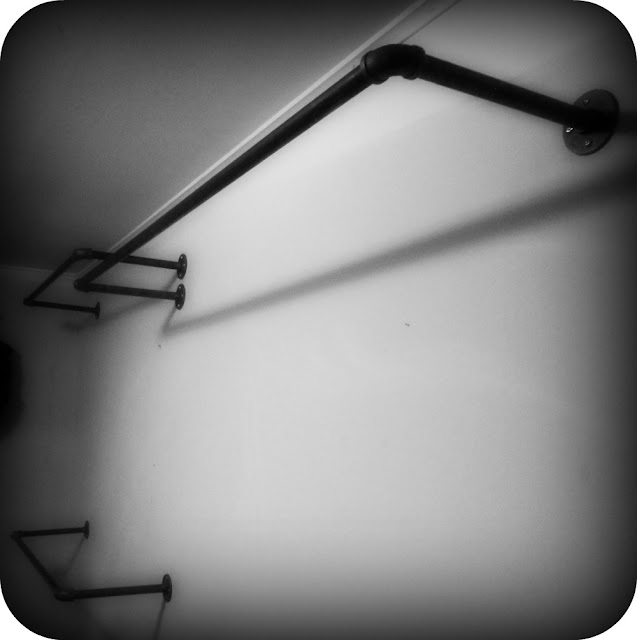 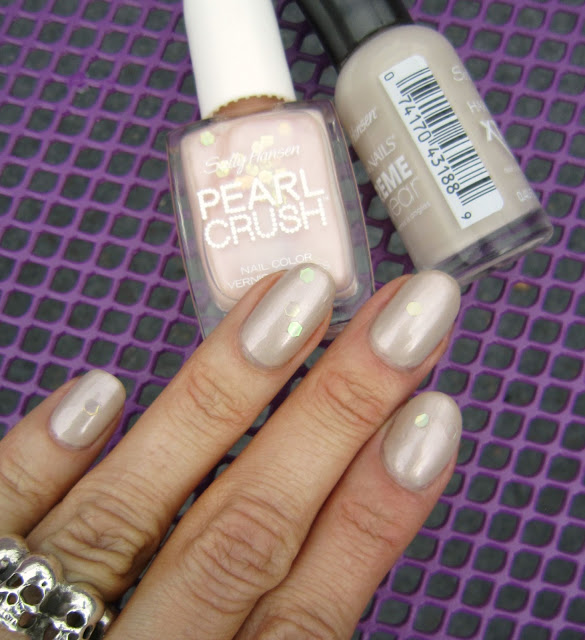